On the Road Again

Season 4 is the fourth and final season of Wynonna Earp. It was officially announced on July 21, 2018. The season consists of of 12 episodes which began airing on July 26, 2020. Despite a two-year hiatus, the season premiere bested its predecessor's. The series was the #1 most social program across all television on its premiere day.

In Season 4, the infamous Earp Curse is broken, and witty and wild demon hunter Wynonna Earp would love to be celebrating with cold whisky and hot donuts. Too bad she has to rescue everyone she loves, save the town of Purgatory, and take on her most diabolical, Earp-hating enemy yet -- all without her trustworthy gun, Peacemaker. And that's just Monday... 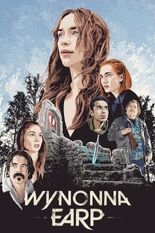 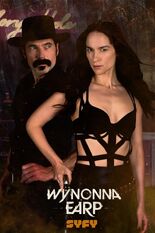 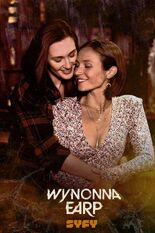 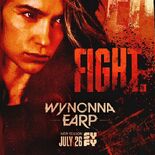 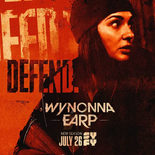 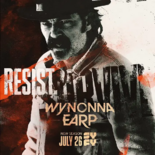 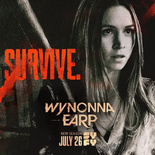 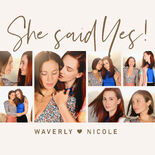 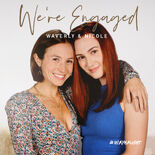 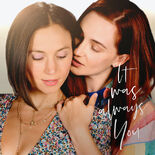 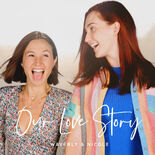 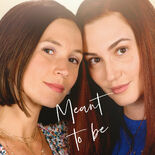 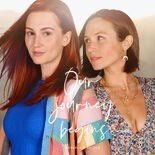 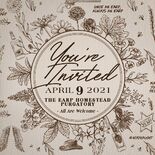 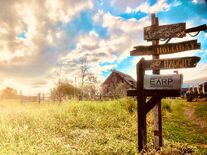 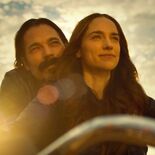 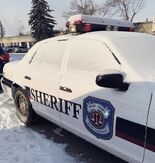 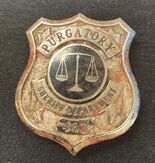 'Wynonna Earp' actors find handcuffs and swords can be fun

Wynonna Earp- A Look Back at the Series’ Queer Legacy 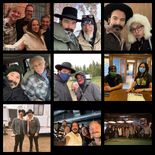 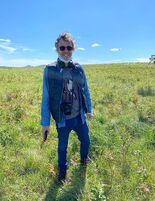 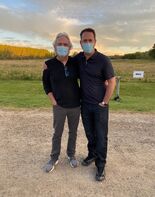 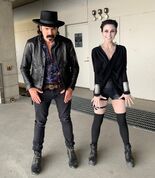 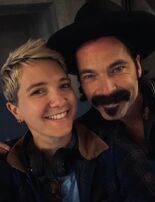 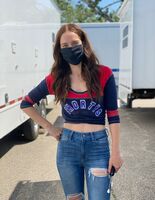 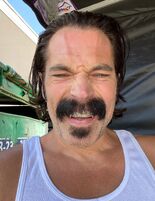 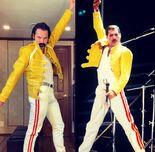 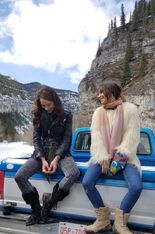 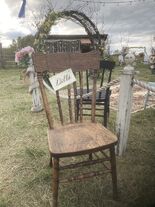 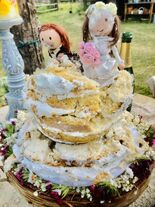 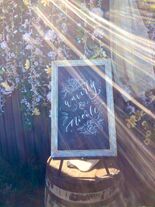 Filming began in January 2020 before it was temporarily put on hold in March due to local policies that halted most television and film productions due to the coronavirus pandemic.[13] Production resumed mid-July,[14] and the season premiered on July 26, 2020. Due to production halting, "Holy War Part Two" served as the midseason finale. The remaining six episodes aired from March 5, 2021, to April 9, 2021.

The show was silently renewed for a fifth season along with Season 4 in 2018.[4][5][6] Despite delay in production for the fourth season due to financial issues that hindered production, IDW Entertainment and Syfy are determined to push through with Season 5.[15]